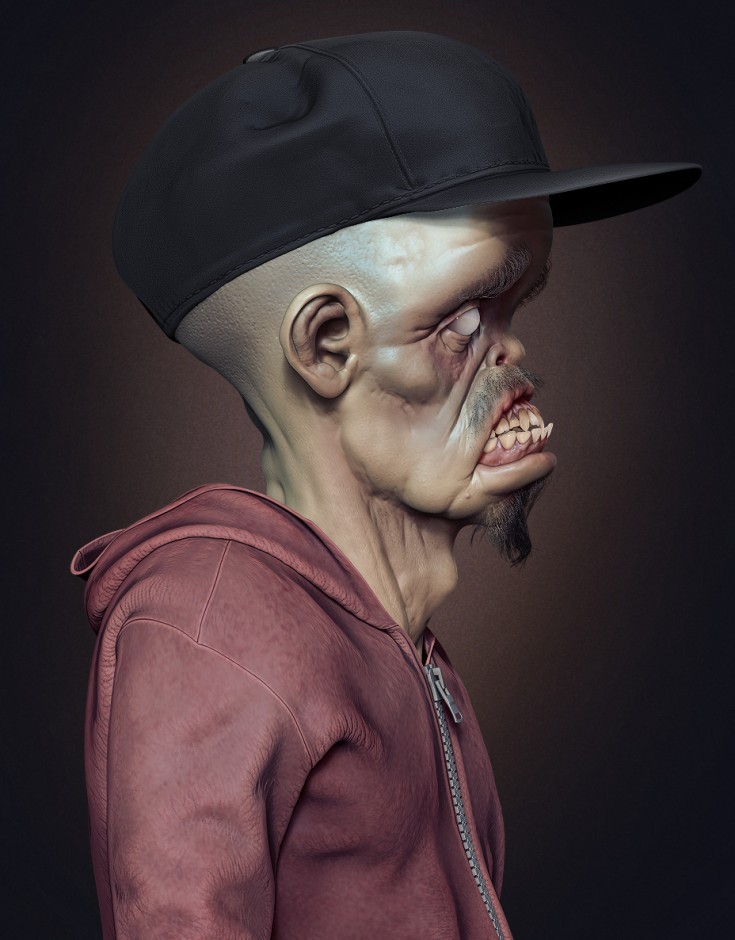 Been interested in computer graphics since the first time I got my hands on an
early version of Photoshop during the late 90′s.

At a later stage I got into doing abstract wallpapers using 3D Studio Max and Bryce around 2001-2002.
Shortly after that I took a “detour” and began to study web design/media at EUIT Gymnasiet in Stockholm. During the coming years I got more and more interested in 3D graphics, acquiring both ZBrush and Modo.

Started taking 3D more seriously around 2011 and decided to take a leap of faith and become a 3D artist in 2012.

Broad 3D/2D Course covering the basics of the VFX industry